Rumours of Apple's AR (or VR) glasses have been picking up over the last 12 months, and in particular, the AR version still feels like a futuristic impossibility to me. How are they going to get all that technology into a sleek pair of glasses?

I've always imagined they would look something like Tim Cook's glasses - allowing for a "and I've been wearing them this entire time" type reveal in a keynote. Ignoring the hardware leap needed, the other thing I have struggled to understand is how are the glasses going to be used in day to day life? Why are they going to be useful?

There are obvious examples like overlaying the weather when you look up to the sky, but I've struggled to imagine much beyond that. Until WWDC 2021 that is.

When I think about AR glasses, I feel like there are two high-level requirements:

With those two requirements in mind, let's take a look at some of the WWDC 21 features that could be a foundational technology for a future AR Device.

Live Text turns any text in an image (or in the visual view of the hypothetical glasses) into digital data that can be processed, categorised and understood.

Visual Look Up is Apple's attempt at taking machine learning image classification to the next level. Whereas previously they could detect a building, dog, or flower in an image. They can now detect the exact landmark, dog breed and type of flower. 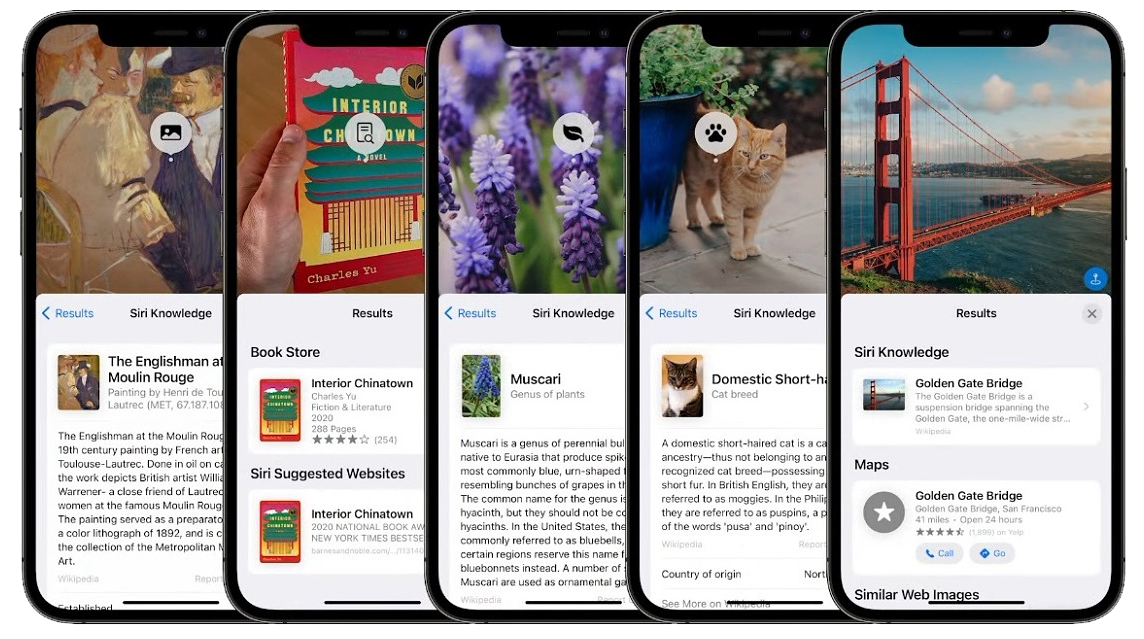 Alongside visual input, audio is the other key environmental input that can be used to help understand the context. 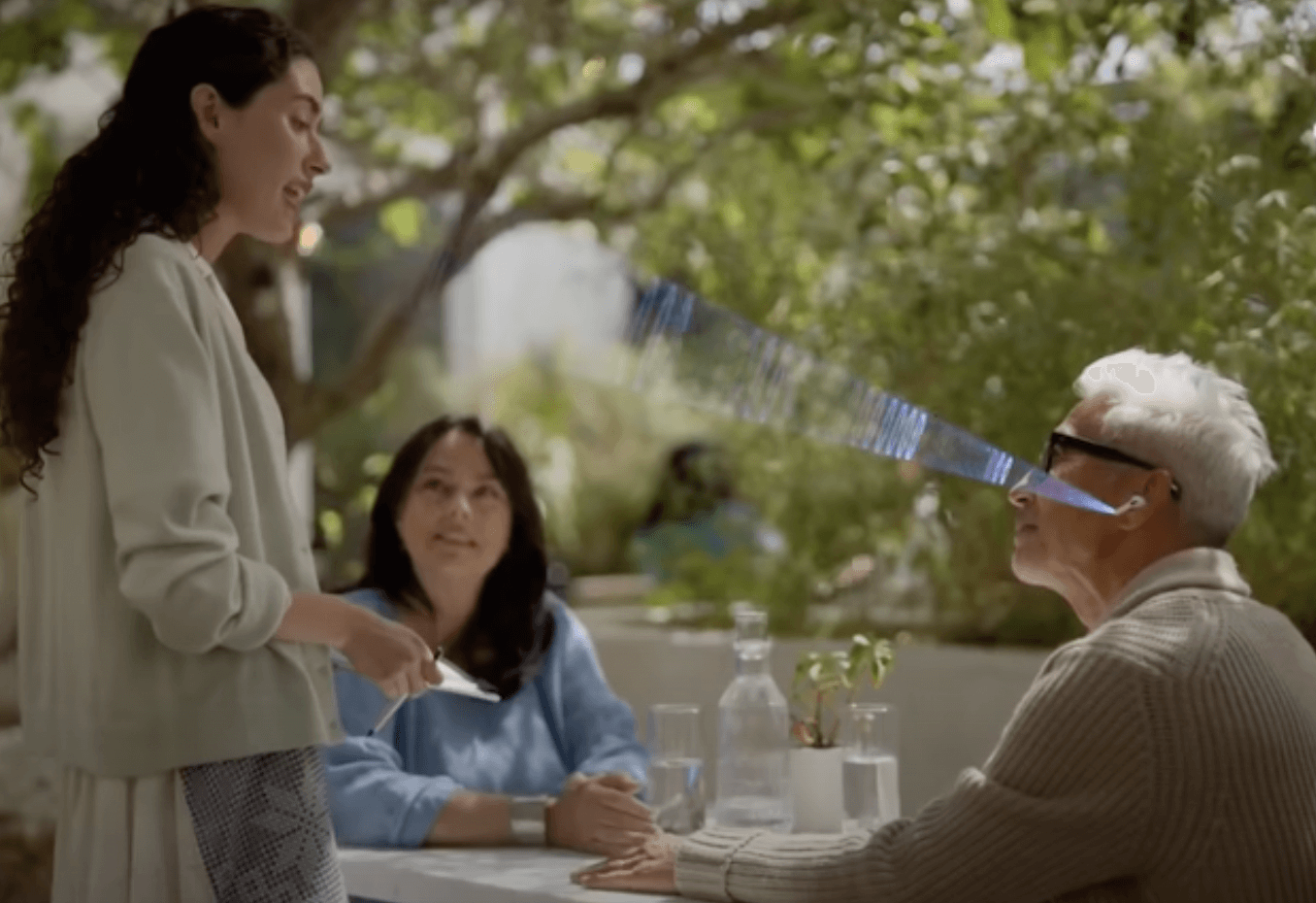 Navigation has always been an obvious use case for AR glasses. The latest features announced this year support this.

The biggest worry about having a computer strapped onto your eyes all day is information overload, and I can't help but feel the tweaks to notification priorities and Focus are a gentle nod to the future. 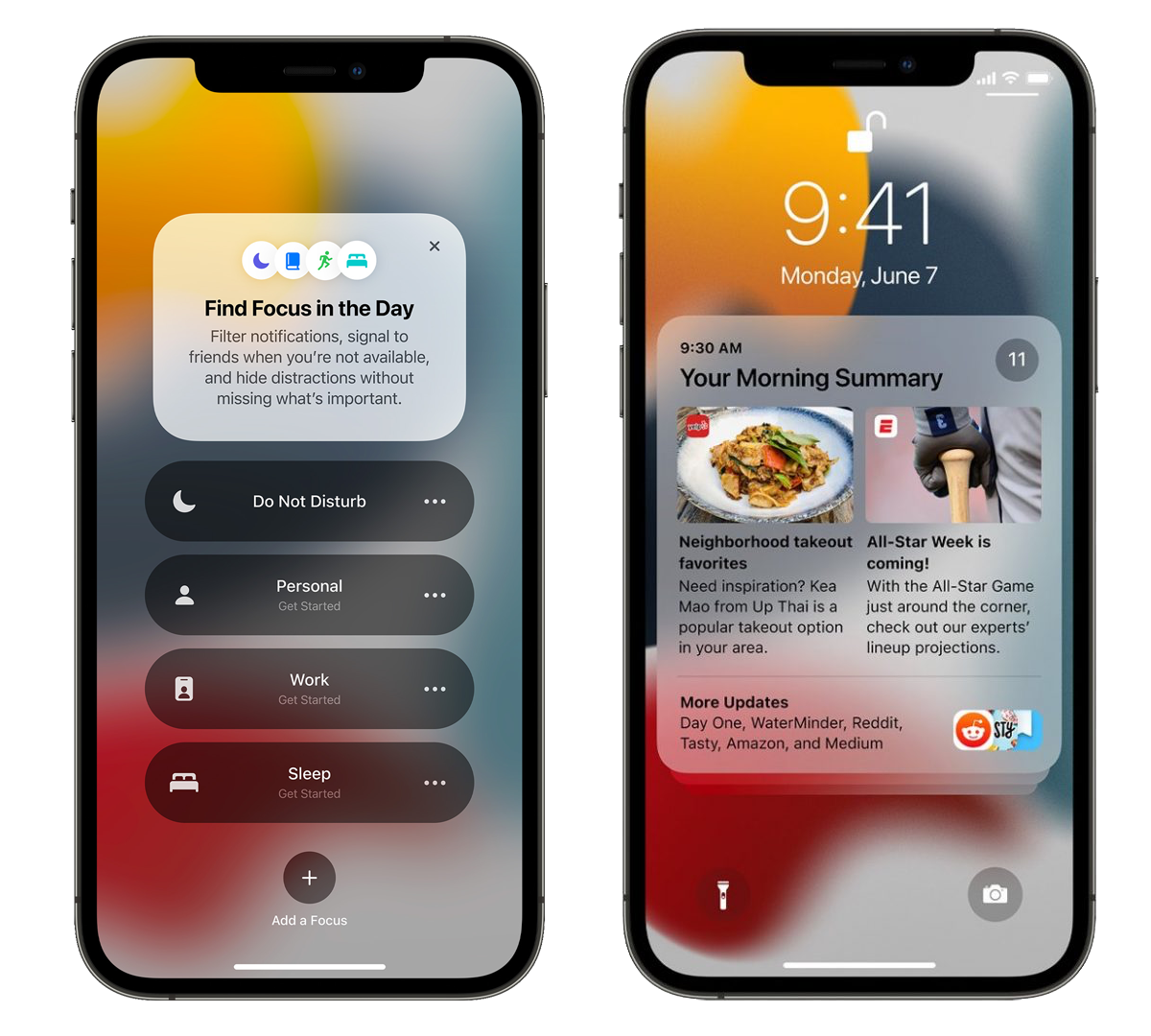 I've pulled out the features and capabilities that I think would be foundational for Apple's upcoming AR glasses, and I've skipped a few obvious ones (ARKit, RealitKit 2, Object Capture, just to name a few). For every feature, service or product Apple announces, think to yourself, could this have come from Research and Development into AR glasses? Or how is this going to be foundational for the feature-set of AR Glasses? You'll start seeing the breadcrumbs everywhere.